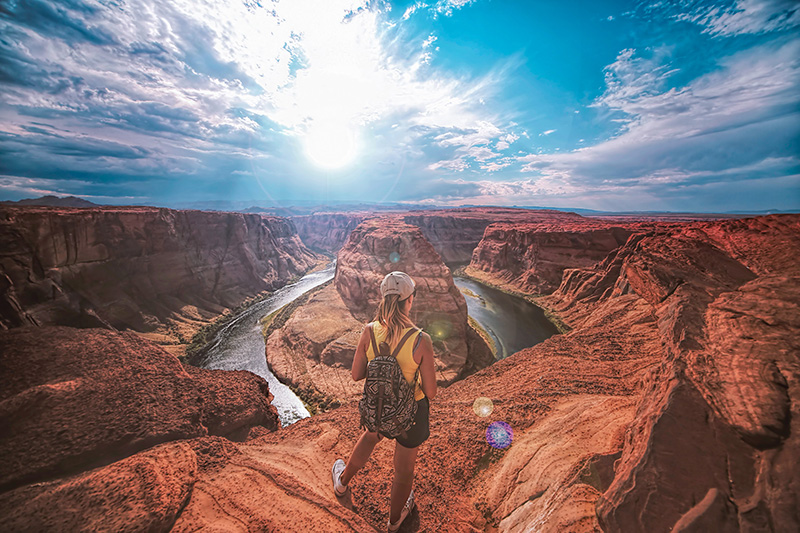 I have zero research to back this up, but think about how the Bible describes God’s people: Sojourners. Pilgrims. Strangers. We’re sent to and called out, in but not of. We welcome those who are separated from their own homelands, and send some of our own to live in foreign places for the gospel’s sake.

Kiwi Christians could be the best travellers of all. Again, I have no evidence, and there’s a qualifying “could be” since it wouldn’t be very Kiwi to claim that absolutely. We’re a travelling people, both Tangata Whenua and Pakeha, and the itch to see foreign corners first-hand hasn’t diminished yet.

But if we go overseas just because others are or because our Facebook pages need a little colour, we’re wasting jet fuel. Without a little perspective, both biblical and historical, we could become the worst travellers of all: An entitled lot who live as though leisure time away from home is a basic human right.

Christ’s ambassadors see opportunities that other tourists don’t. We set priorities that demand sacrifices and don’t just provide pleasure. Being purposefully in the world but not of it keeps us from the trap of trying to “find ourselves” in new contexts instead of in relationship with our Creator, or from becoming consumer tourists who buy into the “you only live once” mantra. (“YOLT” may never catch on as an acronym, but as lifestyles go it’s far more freeing.)

Whether we plan an OE, spend decades on the mission field or never go further than the family bach, Psalm 139:9–10 reminds us that a trip is only as good as its guide: “If I rise on the wings of the dawn, if I settle on the far side of the sea, even there your hand will guide me, your right hand will hold me fast.”