Drama invites people into the gospel 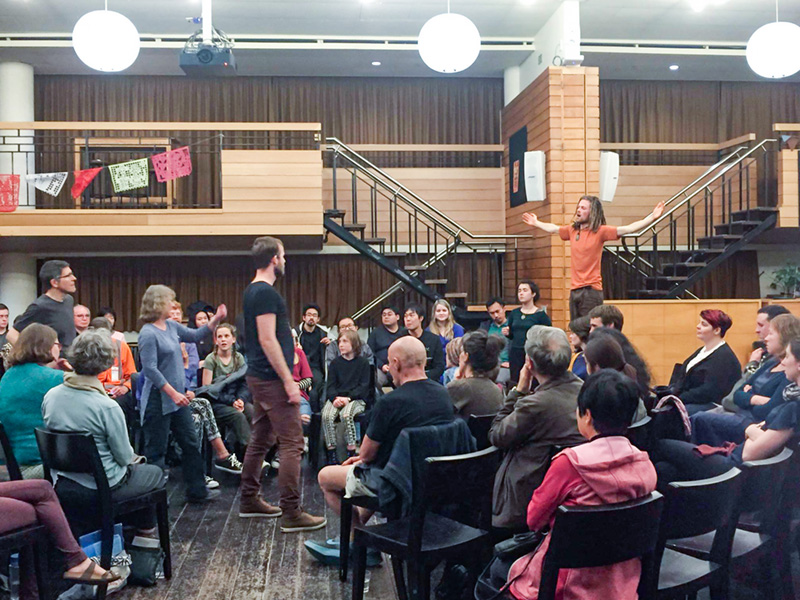 TSCF’s first performance of The Mark Drama in Wellington, October 2017.

Wellington staff worker Max Rideout took up the challenge to be part of the first two performances of The Mark Drama. It’s an interactive, 90-minute performance of Jesus’ life as recorded by Mark. The actors are not professionals. As invitations go out to groups around the country to host performances, some who participate may not even know the story themselves. The purpose of asking people to step into this gospel, as either actors or audience members, is to help them hear the story and ask whether it is true. 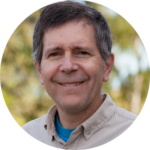 I was initially reticent—getting involved would take lots of time and distract me from meeting with students. But if I was involved, I thought, I could ask non-Christians I know to come watch. And I watched this video, and the performance was powerful.

In addition to that, only two students wanted to be actors so we needed more people. The cast included people from the Anglican Chaplaincy group, Catholic Berrigan group, ISM and TSCF.

We first memorized the overarching story of Mark using the paragraph headings. I just loved having an easy way to do this. I had studied Mark in community for 6 years without gaining this overview perspective. But it was really hard work; my ability to memorize ain’t what it used to be!

The practice sessions were an intense spiritual experience. I had seven different roles—a leper, Jairus, a deaf man, the demon-possessed boy’s father, God, a teacher of the law and the high priest. As the leper and Jairus I tried to experience their emotions, feeling the desperation and the joy, and I succeeded in some measure.

I did feel some confusion between Jack, who played Jesus, and the real Jesus—so much so that when I prayed afterwards a picture of Jack came to mind. (I had some serious prayer to get free from that.) But at the practice, when I came to play the high priest who kicked and spat on Jesus, I just couldn’t do it. Later, when the nails started going in and Jack screamed, I felt awful.

This was good—the life, teaching and death of Jesus came alive. During the rehearsal and productions I could pray along with the script. I could really hear the word of God. Seeing the whole of Mark in one sitting made repeated themes stand out. I noticed that Jesus brought up the issue of money three or four times. I asked, was I going to be faithless like the bumbling disciples, or faithful like Jesus?

Over two evenings in Wellington, October 2–3, 340 people attended. Between 15 and 20 non-Christians came at the invitation of students in our TSCF and NewsWatch (international student) groups. Many children from Christian families attended. Our grandchildren were there, although they wisely slipped out during or before the crucifixion.

One student from Malaysia commented on the power of the imagery to communicate more powerfully than words on paper. The death of Jesus, for instance, felt so long; reading the Bible, it’s over in a few seconds. She also said that the limited resurrection story of Mark generates curiosity—did Jesus really rise from the dead?—that can make people go and investigate.

Claire Haworth, who trained the teams that performed this year, shares more in this video about why non-professional actors are ideal for these roles, and what participants can expect. To find out more about getting involved or hear about local performances, contact Ben Carswell or phone 04 384 7274.