Truth in the trenches 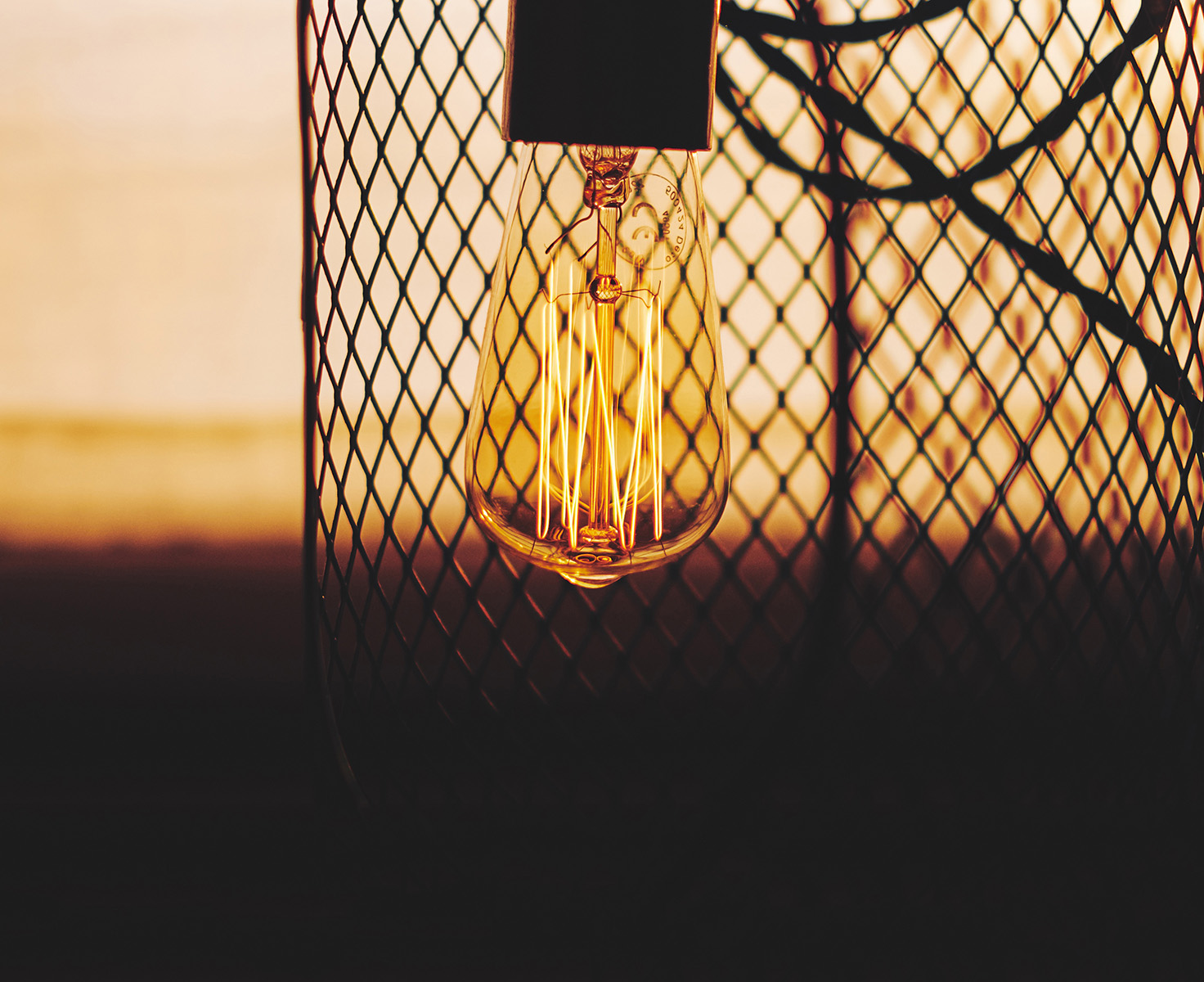 I received a call at the end of a busy day while stuck in traffic, so I was probably in a bad mood.

However the caller proceeded to explain a scenario that would make most journalists sit up. They made serious allegations about an assault, saying that police had handled it in a haphazard manner and put others at risk by not informing the community about an offender at large.

I knew immediately this would work well both online and in print.

However my gut (or maybe it was my bad mood) told me it sounded a bit too controversial and, given what I know from dealing with police, I was cynical about the caller’s claims.

The next day I discussed it with the crime reporter and he made some calls that corroborated the person’s claims, so we ran a story about police bumbling and community outrage. It had an explosive headline and racked up the clicks on our website. It was one of the top five most-viewed stories for the week and everyone in the office felt pretty good.

But that wasn’t the whole story. A day later, police made further enquiries and the original complainant withdrew their claim. Police admitted they took longer than they should have to contact all parties, but they did a good job clearing up what was a potentially alarming situation for the community.

This meant we altered the story before publishing it in our newspaper, where it had a prominent place, and revised the story on the website. It received virtually no comments or shares on Facebook.

You can see how easy it is to fall into the trap of publishing untruths, and why unscrupulous publishers may actively choose to omit information that balances the story.

Carl Bernstein is one of the most accomplished journalists of the last 40 years. He played a key role in uncovering US President Richard Nixon’s efforts to undermine his political opponents in the Watergate scandal. He defines journalism as “the best obtainable version of the truth.”

Given the amount of gossip, innuendo and defamatory allegations newsrooms sift through, giving the public the “best obtainable version of the truth” involves fact checking, seeking comment from those involved, and presenting whatever information is on hand as fairly as possible.

Was the story we ran an example of fake news? In my humble opinion, no. The allegations were potentially important for members of the public to be aware of. The fact that the allegations were misleading meant we had another job – to give the updated story the coverage it deserved even though it was far less explosive.

However in the new media environment, we source our news in such random and irregular ways that it’s impossible to ensure that those who read the first version of the story will ever see the second. Thanks to social media, we can exist in a bubble where everything we read affirms what we already believe to be true, and we can be oblivious to actual news occurring on our doorstep.
How can you trust the information you consume?

The freedom to source news in a way that suits us comes with a great responsibility. “Fake news” exists because readers like you and me are happy to skim news items, “like” and “share” them with our friends without giving much thought to how they were constructed. The drive for clicks – which advertisers pay for – means individuals can populate sites with bits and pieces of true stories packaged with sensationalist headlines and content full of unsubstantiated claims. As these items get linked, shared and liked, they become accepted as true based on the numbers sharing them.

Our own reading habits – who we listen to, and how we consume and disseminate what we like – drive the news cycle.
We in the news media also have a lot to answer for. As we chase clicks, we pander to sensationalised and vapid stories and give less time to developing stories – let alone getting stuck into meaty investigations that uncover previously unheard truths.

Our challenge is finding a way to fund in-depth journalism, so until we work that out, be kind and give thoughtful news your clicks – especially those follow-up stories that aren’t quite as sensational.

Justin Latif is Fiji-born, raised in south and central Auckland, and lives in Mangere with his wife and two children. He is the South Auckland News Director for Fairfax New Zealand and has worked as a journalist since 2006. He has also held advocacy and communication roles for the Salvation Army and Mangere Community Law Centre.

1. Is the publisher well-known with a governing body and/or listed on a stock exchange? Follow the money. If the publication is bankrolled by someone with an agenda or exists solely to get advertising revenue, then it is not accountable to its readers.

2. Are the headlines outrageous, misleading or untrue? If so, beware.

3. Does the story have at least three sources? This indicates the journalist cares about balanced facts, and they aren’t chasing a quick click.

4. Does the story have a byline? Its absence is not always a red flag (The Economist doesn’t run bylines) but it is a good sign when a real person is willing to put their name to a story.

5. Does the story state opinion and allegations as fact, or are they only included within quotes from named sources?