Worshiping across the South Pacific 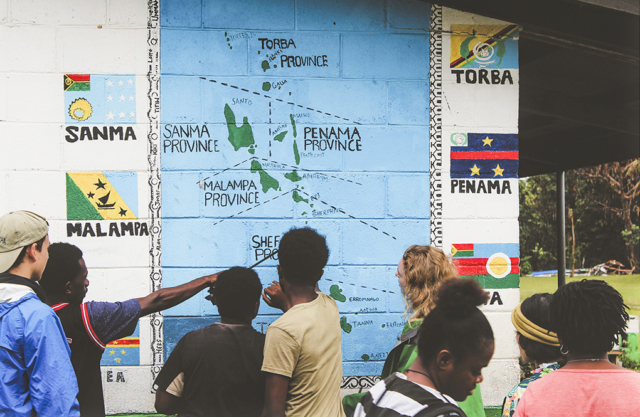 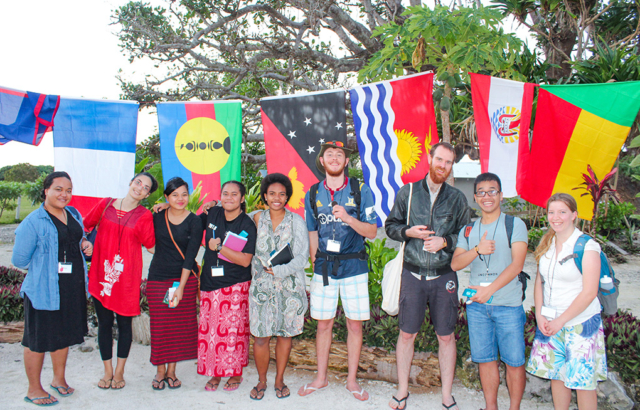 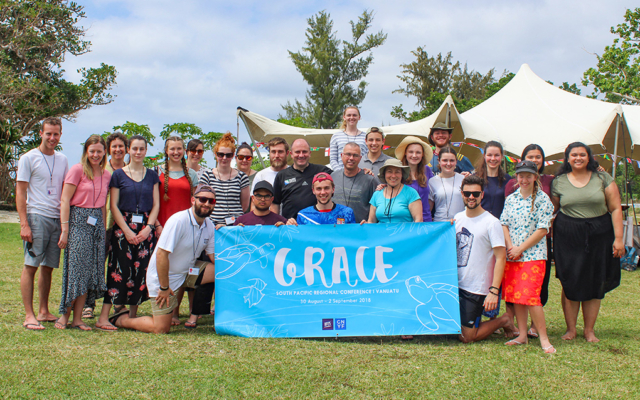 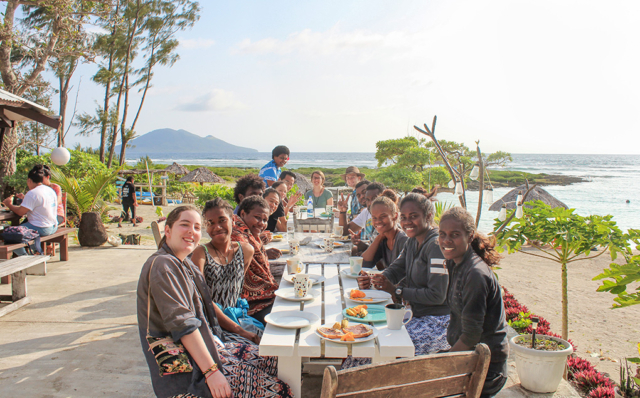 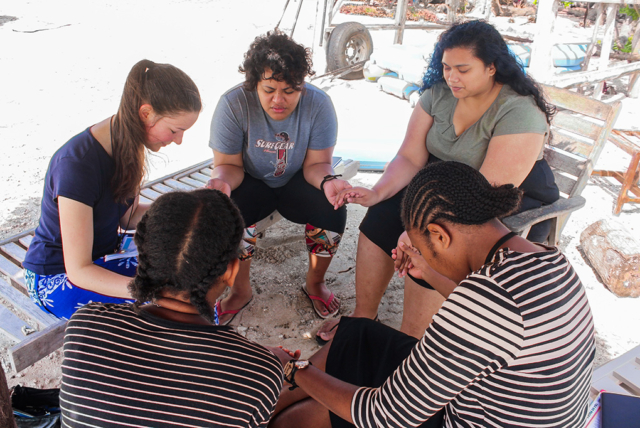 Vanuatu hosted the 2018 South Pacific reunion for regional IFES movements. Following on from SPARC 2016 in Wellington, at the end of August 140 staff and students found some midwinter warmth both literally and spiritually. They spent five days immersed in Romans and the Gospel of Grace with brothers and sisters from Fiji, Vanuatu, the Federated States of Micronesia, New Caledonia, Australia, Solomon Islands, Papua New Guinea, Tonga, Samoa and here in NZ.

Here is what some of the Kiwi contingent had to say.

“My highlights included the morning worship with an enthusiasm and simplicity that is hard to find, hearing a sermon on the call of Abraham preached entirely in Bislama (the national language of our hosts, made up of English, French and other indigenous words), and above all the fellowship. I was so proud to see all the NZ students making the effort to spend time with other students and the impact that this has had on their vision—not just for the work on TSCF on campus, but God’s heart for all people.”
– Rosie Sim, Otago Staff Worker

“I’m becoming more aware of the many ways in which God provides resources and opportunities to suit our needs. We can be easily blinded by consumer culture, asking God for more. We need to be grateful; God can bless us with having less, allowing us to focus more on seeking him, to become generous in heart like our Pacific whānau.”
– Sarah Visser, Lincoln University student

“We saw God answer prayers and enjoyed hearing Dave Walter teaching on the theme of grace. We were excited by the opportunities of sharing Jesus in new places around the region.”
– Ben Carswell, National Director Designate

“We heard stories over meals and conversations with one another of what being bold for Christ looks like, whether in a large campus group or a small island nation with just two students in the student group. As we spent time in Romans 4–7, our different cultures and backgrounds really shaped our reading of the Bible. I was encouraged by the diversity of who God is reflected in our small group.”
– Kate McClelland, Lincoln Staff Worker

“SPARC+ was an amazing opportunity. I spent time in Emua village. On the first morning they welcomed us and allowed us guys to join in with the community projects as though we were one of them — cutting the grass on the side of the road with machetes, collecting firewood for cooking lunch and then collecting and eating and drinking coconuts. In this environment, we quickly formed amazing friendships.”
— Ian Bresler, University of Canterbury student

“One moment that stands out was a conversation with one of the ‘mamas’ at the start of the week. As we were sitting getting to know one another and talking about our different cultures, she said, ‘for us, conversation is life.’

“Our team of mostly Kiwis and Australians entered the week very programme- and time-driven. But as the week went on, we all embraced the slower island pace and its catch phrase ‘I stret no more’ (stress no more).

“We left Siviri with a greater humility and understanding of the importance of slowing down and hearing each other’s stories. We were more ready whether over a meal, preparing food together or wherever we were to share of the hope we have in Jesus.

“Those precious moments of pointing each other towards Jesus really do bring life!”

Kate discovered that SPARC was also significant for Jen, a student who began the year as a seeker.

“Since the start of the university year, Jen and I have been meeting up weekly to read through Luke’s Gospel together. Some weeks there have been doubts and questions, but God has faithfully revealed who he is to Jen. When I asked her if she’d like to come to SPARC, she jumped at the opportunity. In Vanuatu Jen met other Christians from Lincoln but also other parts of the South Pacific. She was exposed to Christian worship, sound biblical teaching, fellowship and sharing the gospel with others on our missions trip.

“After Jen’s time in Vanuatu, and having reached the end of Luke’s gospel, the obvious next question for her was, ‘So what?’ Sitting with me in the student cafe, surrounded by the laughter and noise of students, Jen knew that the answer to her ‘so what’ was Jesus. We prayed together that he would be her Lord and Saviour.”

Jen explained her new understanding of grace this way: “Before joining the Christian Fellowship, I always had in my mind that because I hadn’t lived as a Christian I couldn’t be a true follower of God. But as we’ve been reading the Bible this year, I’ve come to know God as a loving God who pours love into our hearts no matter who we are.”