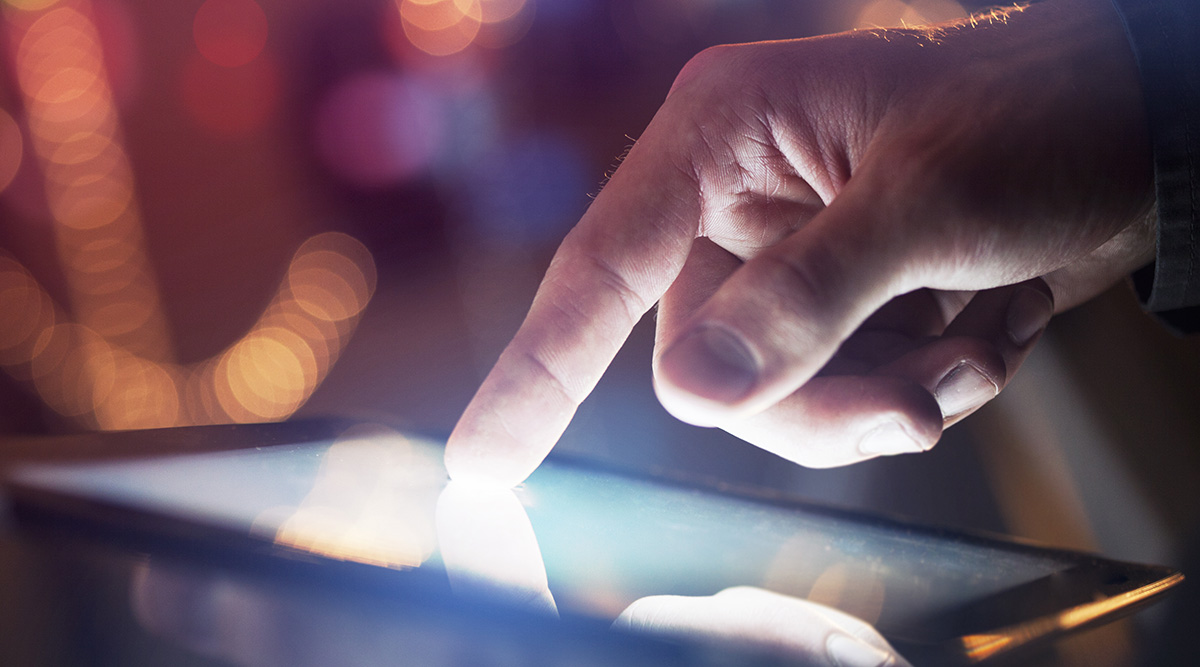 “I have a real problem with P.” How does one react? Surprised? Disgusted? Disappointed? I’ve heard it all before, so I reply in my usual way, “I know.”

The student is surprised, thinking that I’ve been stalking him.

The reason I know is because I assume this is the case about every young guy. I’m happily surprised when I come across a young guy who isn’t addicted to P. It’s sad, but for most (not all) young guys this is reality. I feel how relieved he is now that he’s let someone know about his sin. And we start to chat about what next.

Many beyond the Christian community are concerned about the implications. Secular psychologists and feminists have also expressed concern that we are losing a generation of young men, a generation that will grow up not knowing how to love or be loved in a sexual union.

So how do we respond to young men – and women?

FIRST, WE REMIND THEM OF THE GOSPEL.

THE NEXT STEP IS FINDING SOMEONE TO CONFIDE IN.

I’m not a big fan of accountability partners, but having someone to talk to without feeling judged brings huge relief. This is a sin that grows in the dark. By exposing it to others and confessing it to God, we are freed from guilt and reduce sin’s hold on us.

There are plenty of good websites discussing this topic and its pervasiveness. Fight the New Drug has great articles on the science of the brain and some helpful tips on how to help others (or yourself).

There are programs that can record dubious sites visited on your phone or computer. You can nominate a friend to receive an email of this list – a great way to help resist temptation and allow others to help you.