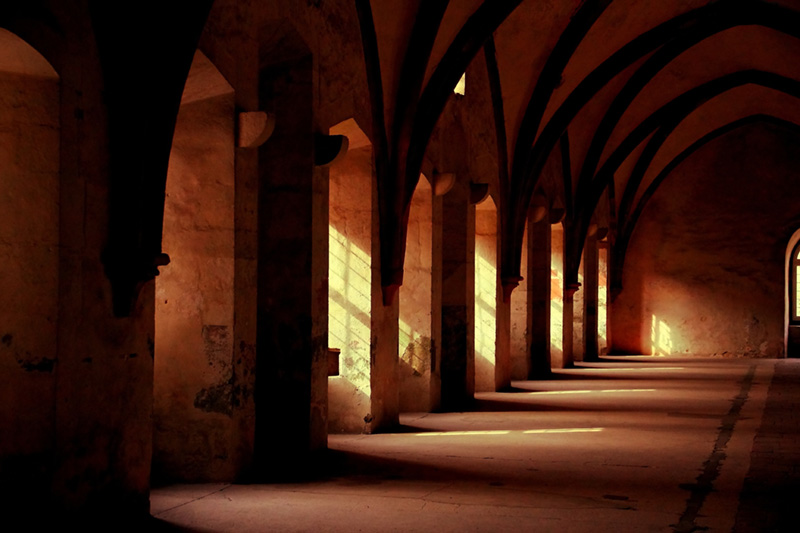 Mike Summerfield and Roshan Allpress talk about how the church’s past does, and how it could, shape its present.

What lessons from history need to be re-learned in Kiwi churches today?

We have happily received the Reformation ideal that power ought to be placed in the hands of the masses, rather than concentrated at the top. We have happily received the Reformation ideal that each and every person is capable of thinking and expressing Christian thought, and that each and every person can speak with some authority (rather than just the man at the top). But we have neglected the fact that these ideals are based on a return to the sources, to be guided and shaped by God’s word. I would love to see the word taught well and deeply in more churches, and to see more students engaging with the Bible alongside their other areas of study.

New Zealand is a young country, and our collective cultural memory is relatively short and relatively thin. As a church especially, we are intensely pragmatic—we will do what works, and what gets us through. These realities tend to make us shortsighted. As individuals and churches we make plans and strategies for a few years at most.

What we forget in doing this is that faithfulness is a long-haul thing. The young women of Jesus’ parable (Matthew 25) who were found faithful were those who stored up oil for the long run. Yet rarely do we consider how to deepen our own reserves so that we can sustain faith over many decades. When we make plans as churches, we often forget to consider how our churches will remain vibrant communities, supported by robust and well-resourced institutions, across the generations.
If we are to flourish as a community of the gospel rooted and faithful in these islands, we need to learn from Christian history that faithfulness is measured both in moments and across many lifetimes. Pragmatic solutions often look like fads to later generations.

Which historical church figures has modern Christianity undervalued or forgotten?

My favourite reformation figure is Hugh Latimer, almost solely for the bravery he showed at his martyrdom. While being burned at the stake with Nicholas Ridley, he famously encouraged the other by saying: “Play the man, Master Ridley; we shall this day light such a candle, by God’s grace, in England, as I trust shall never be put out.” The only martyrdom quip that beats this one is by St Lawrence of Rome (but you’ll have to look that one up).

One of my heroes of faith, and an under-celebrated figure, is Henry Thornton (1760–1815): philanthropist, banker, leading political economist, and the founder of the Clapham Sect of evangelical reformers. Best known for the abolition of slavery, the Clapham Sect—which included Thornton’s cousin William Wilberforce—was instrumental in the founding of more than 150 societies including the Bible Society, Church Missionary Society and RSPCA, and was directly responsible for sending the first missionaries to New Zealand.

Thornton diligently and brilliantly integrated his faith with his work. He grounded his economic research in a theological understanding of humans as relational beings bound together by trust and established the theory behind modern currency. He used his banking connections to develop innovative fundraising mechanisms that are still relied upon by most non-profits today. The devotional studies he wrote for his family were so popular that they sold hundreds of thousands of copies.
Thornton deserves remembering because he took seriously the totality of the gospel. He found ways to live out Christian hope in an integrated way amidst the busy life of an MP, businessman and activist in ways that brought redemption to countless communities. (For more information on Henry Thornton, email Roshan.)

What do you think future generations of Christian Kiwis will look back on, from our lifetimes, and say “this was significant”?

Ecumenism will be a significant advancement that our generation hands on to future generations. Denominations are the illegitimate child of the Reformation where the modernist pursuit of certainty led to the explosion of a few churches into 40,000 denominations. As post-Christendom deepens, the sectarianism that blighted the last 500 years of Christianity in Western European-derived churches has given way to a new sense of co-operation amongst churches.

TSCF is often at the cutting edge of working with many denominations and chaplaincies on campuses, and I rejoice that we are able to work together where there is agreement and show grace where there is difference. This will be a significant development, regardless of how else the church evolves or devolves.

How do we avoid the trap of judging history through the lens of our own context?

We need to learn more to avoid what C.S. Lewis referred to as “chronological snobbery.” I would love to see more church history taught from the pulpit as part of learning about our faith in sermons. Alister McGrath teaches theology in the context of a history of theology, which is a helpful container to carry the weight of theological thought through the ages. It is so necessary to read church history within its own context before we attempt to critique it according to our own.

Dr Roshan Allpress is National Principal/CEO of Laidlaw College. His doctoral research at Oxford University focused on how intergenerational groups of Evangelical entrepreneurs in 18th and 19th century Britain shaped society and culture, most prominently the Clapham Sect. He helped found and led the Compass Foundation until 2011, now part of the Venn Foundation.

Mike Summerfield studied anatomy and neuroscience in Dunedin before working as a scientist at the University of Birmingham. He returned to New Zealand to study theology, and is now both a staff worker at Otago University and the pastor at Roslyn Baptist Church.