Home > Canvas > Features > Identity: Who are we (really)?

Identity: Who are we (really)? 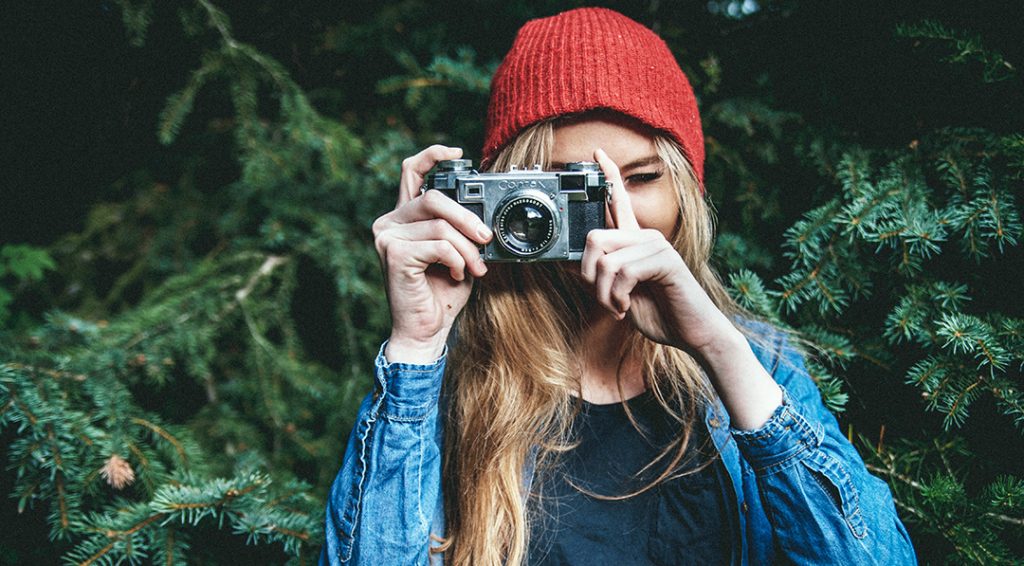 All the world’s a stage,

And all the men and women merely players;

They have their exits and their entrances,

And one man in his time plays many parts.

Shakespeare’s cynical poem from As You Like It suggests that in this world we are but actors for a time, playing many roles but ultimately not directing our own drama nor writing our own script. The young are brave, the old are senile, and we each line up to play our part, follow our cue, then exit when our time is done.

We know this is partly true. It often feels like we are dancing to a tune we cannot hear, and occupying a role not of our making. But how do we know to do this? Who cast us in this organic drama? What forces act within and without to mould us into a role? In short – identity. Who we are determines what we do. What we do determines who we are.

Our identity is an ever-changing product of the multi-faceted truths that we believe about ourselves. It is a collaboration between the outside and inside – who we think we are and who others perceive us to be – and shifts as each new piece of information is given more or less attention. This grand process is often tediously normal. Both fans of sports teams and fans of musicians dress in particular ways and use particular language and congregate with particular people in particular places. To be a fan is to act like a fan. The stronger we identify with other fans, the more likely we are to behave just like them.

The strength of this relationship was tested in the (in)famous Stanford Prison Experiment by psychologist Philip Zimbardo. He took a cohort of unremarkable university students and arbitrarily assigned them an identity, either as a guard or a prisoner in a mock prison. His disturbing findings showed that even an arbitrary identity could turn people from anti-authoritarian, idealistic young students into authoritarian monsters or hopeless and compliant victims. It shocked people to see normal participants’ behaviour so shaped by their role, and that players could become so immersed in their role so quickly. Identity most definitely alters the way we behave.

Which begs this question: Where does our identity in Christ fit into our sense of self and how we think we must act? There are many kinds of “Christian” culture. There are manners of dress, subsets of language, places frequented, styles of music and gaggles of people with whom we associate and multitudes with whom we do not. But is Christianity just a culture? Should it be just one of many roles we play? Does it fit into the same category as music and sport and education and ethnicity and gender and the other parts of our self that impact our actions?

Understanding the Christian life in terms of drama, identity, role and behaviour can be both scriptural and helpful. Tom Wright developed such an understanding as he sought to establish how, though the Bible is mainly narrative, it remained authoritative. He observed that scripture’s overarching narrative mapped well onto the structure of ancient dramas. These dramas are presented in five acts, where a stable situation is i) introduced, ii) disrupted, and iii) becomes chaotic; before iv) a climactic resolution, and v) things return to stability.
In the “drama of scripture” Wright saw a similar pattern: i) creation, ii) the fall, iii) Israel, iv) Christ, and v) the Church. God creates a wonderful and stable situation, which is abruptly and unexpectedly disrupted by the act of disobedience in eating the forbidden fruit, leading to fractured relationships between people and God, and the frustration of creation.

The continuing blight of sin in the world is played out in conflict within families, between tribes and amongst nations. It culminates in Israel’s exile and the hope that God will intervene to change people and reconcile them to himself. The drama’s climax is in the incarnation, life, death, resurrection and ascension of God’s son Jesus, who undoes the act of disobedience and takes on himself the penalty for sin. The final act is set out in two scenes comprising the New Testament and the age of the Church. Here we see the first fruits of reconciliation, gathering many nations to form one church as Christ’s body. And there are hints as to how the drama will end (very well, by the way – read Revelation 21-22).

We are in act five, scene two. Four and a half acts have taken place, and we have the script. The final scene is yet to be played out in its entirety, and we do not have that script. As actors, we are charged with improvising until the end. But – and here is the important part – we must be faithful to what has gone before and faithful to the hints of how the script will end. The narrative of God’s dealings with Israel is authoritative for us, not because the content of the Old Testament applies directly to our situation, but because it forms the bedrock of our own narrative. If we ask, “How did I come to be part of God’s people, God’s family and God’s church?” then the answer is a story. You became all of those because of the role that Jesus played in your life’s drama.

But how does that look in the day-to-day drama of my own life? That requires some careful thinking. Consider friendship. For example, you have a friend who is a very good person, but who has no faith in God. You want to tell them about your faith, but struggle to see how being Christian will really help them given how good they are. How can you phrase your testimony so that they can identify with you?

Take a step back. Consider the whole story of creation, fall, redemption and restoration, and consider where your friend fits into that narrative. They are living a life of disrupted peace and due the natural consequence of the first act of disobedience: death. Now remember what Christ did to take that consequence on himself, dying their death so they might live his life. Remember the end of the story, imagine the eternal magnificence of the New Creation. Sharing our faith is about inviting people to recognise the reality of their existence and to enter into God’s great drama as faithful players. This is a much bigger role than simply telling them about what we do and what we think and what we find acceptable.

All the world’s a stage, and all the men and women merely players. But the story is a good one, and the epilogue is eternity. Knowing who we are in this narrative informs us of how we should act. Knowing how we fit into God’s drama motivates us to live as faithful players. So read the script, play the part, and I’ll see you at the after-party.

Mike Summerfield is a pastor and a TSCF staff worker in Otago.