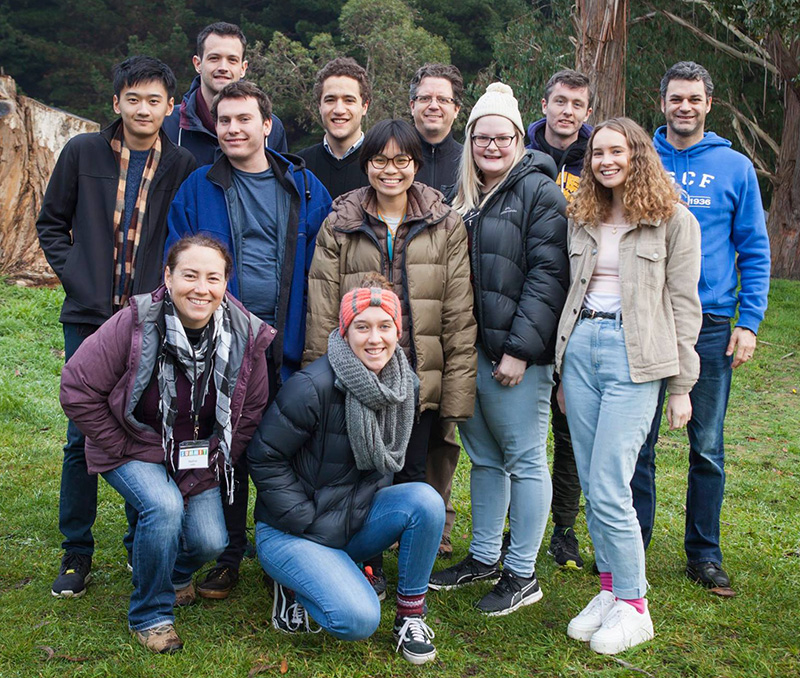 Staff and several students from Waikato and the Bay of Plenty attended Summit 2017 in Christchurch.

Why do I exist?

Why is the Bible so controversial and open to individual interpretation?

How does feminism fit into a biblical worldview?

Students at Taurima Hostel looked into these tricky questions, along with a range of other issues, as part of a hostel-based study group running during the second semester of 2017. Around half a dozen students got together on a Monday night over 10 weeks to consider scriptural responses to these topics, which they had chosen themselves. It has been a good start to a partnership initiated between Taurima Hostel and TSCF during the second half of 2017.

Taurima is a Christian hostel near the University of Waikato. It is open to those studying at the university, Wintec and other tertiary institutions, and to students with or without Christian faith. For most students who participated, it was their first involvement with TSCF.

This represents broader developments in the Waikato over the past semester. While three existing Bible studies at the University of Waikato and Wintec have offered continuity, there has also been some reorientation and new beginnings. Part of this is because Dave Hodgkinson and myself, as new staff, have begun to find our feet and work closely with student leaders. This year Nadine Liddle, who was introduced earlier in this issue, has joined us.

A new student leadership team has also arrived to carry on and develop the good work from previous years. During the mid-year study recess, the new leadership team met and committed to priorities such as one-to-one discipling, reaching out to those with no Christian faith, and greater visibility on campus.

Several leaders benefitted from involvement in an elective at the mid-year Summit conference in Christchurch last year. It provided guidance and examples for reading scripture regularly with other students, including non-Christians. Five University of Waikato students and four Wintec students attended. The outcome has been encouraging. One student, for instance, began meeting regularly to read scripture with another enquiring student whom they met during campus clubs day.

Another new direction for TSCF was last year’s inaugural daytime worship session at the University of Waikato campus chapel. It’s a joint initiative with some other Christian student groups. This is not only an opportunity to display Christian unity, but another way to witness to the gospel publicly on campus. Attendance was very encouraging. Because the chapel is near some main routes for foot traffic, a number of interested people not involved with any of the student groups attended. There are plans to make this a regular event.

More generally, there has been quiet cooperation between TSCF and other Christian groups on campus in the latter part of the year, such as participation in Alpha courses on campus, assistance with a debate on euthanasia and a seminar on the environment. 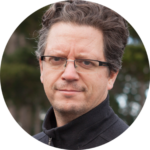