This year’s theme is thankfulness to God for the people, resources and vision that he has provided for TSCF over the past 80 years – and, more than anything else, for his transforming work in the lives of generations of students.

About 140 people, representing graduates from every decade since the 1940s, braved a stormy night in Auckland on 3 August to reunite and celebrate. Students emceed the evening and interviewed Judge Andrew Becroft. Judge Becroft, a former EU president who has served as Principal Youth Court Judge, is the current Children’s Commissioner and TSCF’s board chairperson. His parents were in attendance, as were several former National Directors (or General Secretaries, as the role was once called). 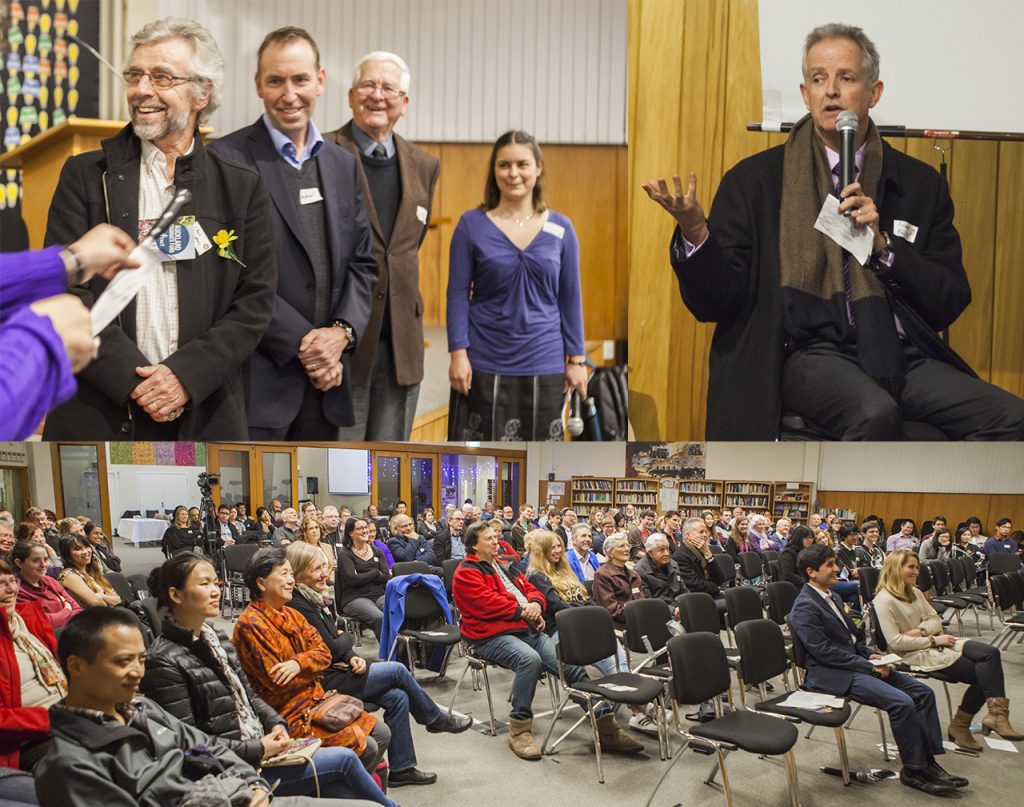