Zach grew up in the North Island of New Zealand. When he was a teenager he felt called to serve in a cross-cultural mission. This led to him moving to Italy in 2015 to serve with the local student ministry there. His home and sending church is Epuni Baptist Church.

Alice was born and grew up in Perugia, Italy. She is part of the third generation in her family who love Christ. After spending 6 months on a university exchange in Spain, she returned to Italy where she became part of a newly founded church in Perugia “Il Perugino,”  which is also her home and sending church. She participated in a short term mission in Serbia among refugees, which was an important experience that planted a seed in her heart for mission.

Alice and Zach married in 2017 in New Zealand and soon after returned to serve in Italy, moving to Pisa. They are passionate about reaching both students and locals. They both serve as staff for GBU, although Zach has also recently started working in a local business. For 2021 they are also involved with the IFES Europe student conference Revive as national mobilisers for Italy. 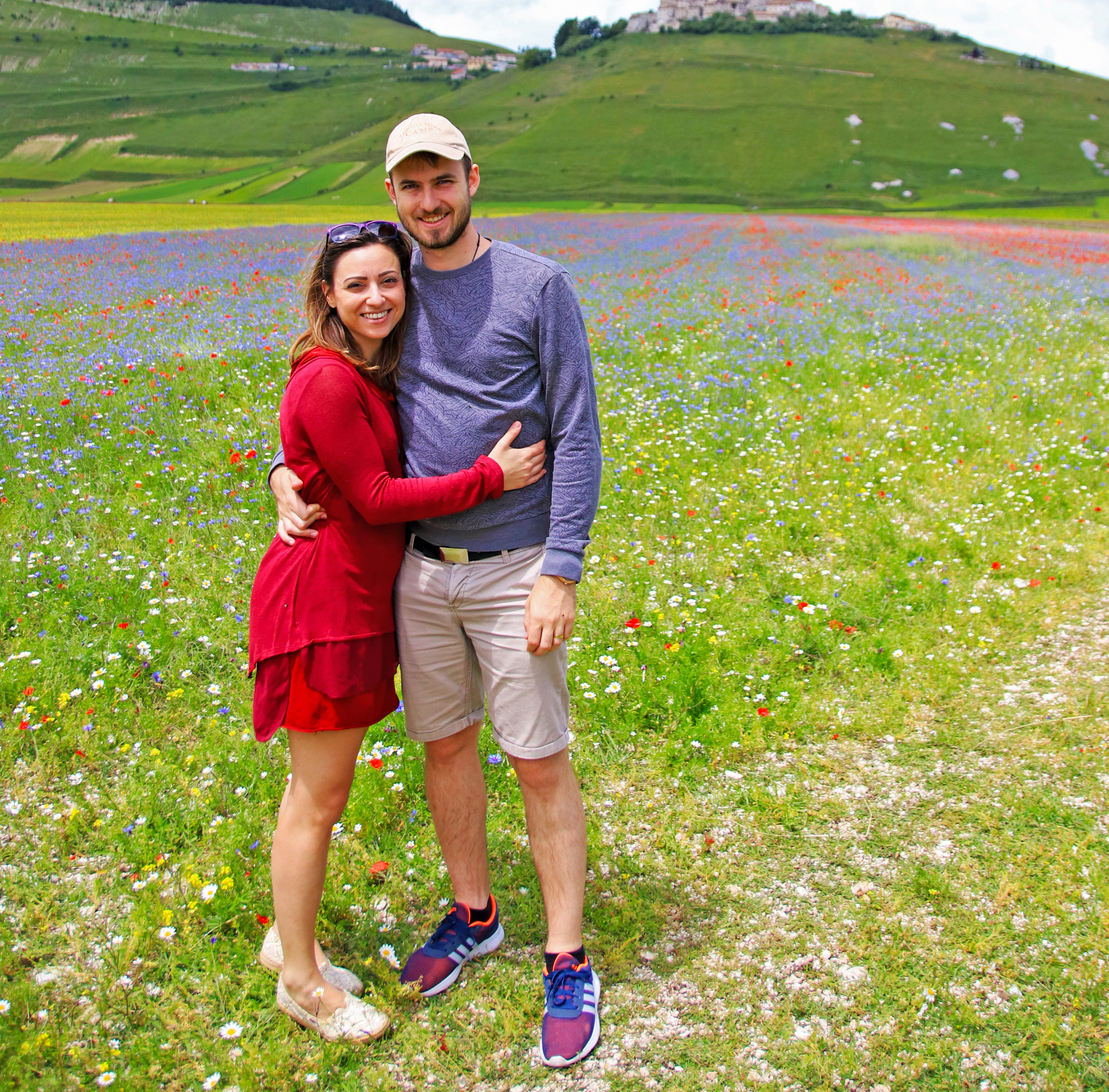