As a first-year student in 2009, unsure of his faith, Josh accepted an invitation to read Luke’s gospel with three students from the local TSCF group. Over the course of that year, in Scripture and in community, Josh came to believe in the lordship of Jesus over his whole life and was baptised.

It was also through TSCF that Josh met Kate. Both served as student leaders in their respective campus groups which led to Josh being a student representative on TSCF’s board and Kate completing Minty (TSCF’s ministry internship year). They were married in 2013.

After graduating, Josh worked as a schoolteacher in Auckland and then in Singapore, where Kate’s family live. They returned to Auckland for Josh to pursue theological study through Carey Baptist College. As he was completing his training in 2021, they sensed God’s hand in leading them (back) to student mission, and for Josh to join TSCF’s Auckland team.

Josh enjoys sport and music of all kinds, and he collects more books than he can read. Kate loves op-shopping, paddle-boarding, and making things with her hands. They have two young children, Eliana and Miles. 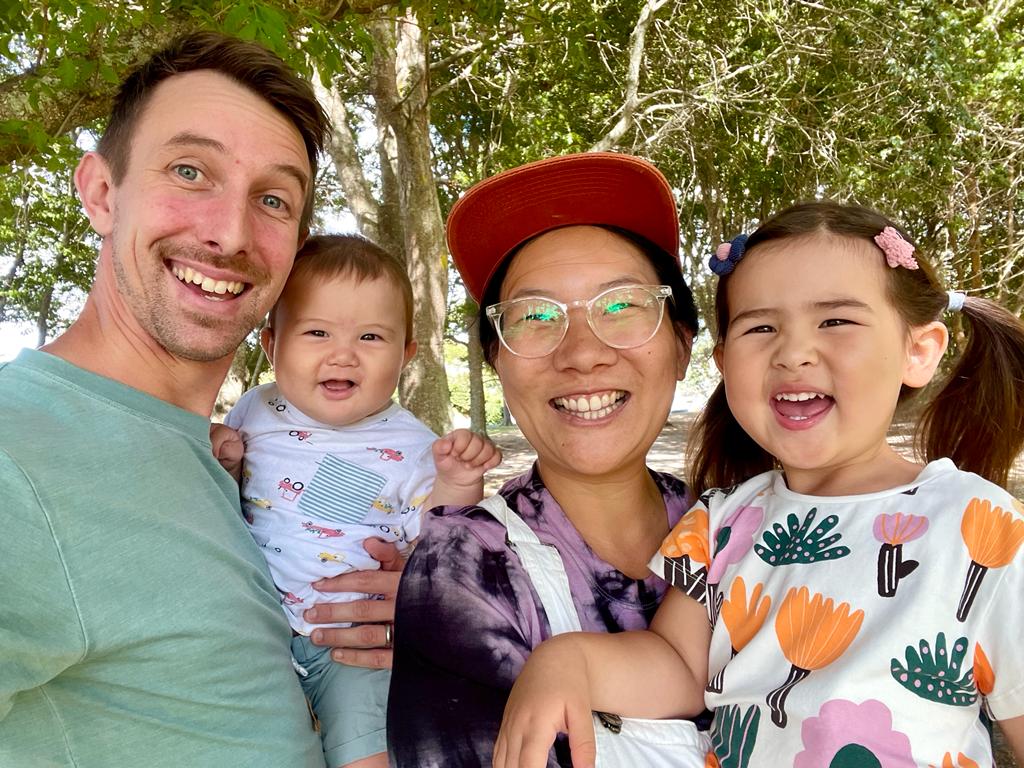