Scott has been involved with TSCF since his student days studying engineering at Massey University in the early 2000s. Scott and Jess both grew up in Palmerston North. However they started their married life in Christchurch, where Scott previously worked with TSCF at the University of Canterbury. Jess worked for several years as a doctor at Christchurch Hospital. Since then, they have had three daughters, and welcomed a baby boy to the family in July 2019.

After working for TSCF in Christchurch, Scott pursued theological studies, spending four long years in exile in Australia. He then had the joy of working as an assistant pastor in Christchurch for more than five years. Although his recent experience has been in a local church setting, the opportunities of student ministry in the Manawatu have lured him back to work with TSCF. Scott enjoys making music in his spare time—jazz piano when he’s feeling creative, and classical when life is more chaotic. Jess loves getting the family outdoors into native bush, cooking yummy vegetarian food, and starting craft projects but never finishing them. 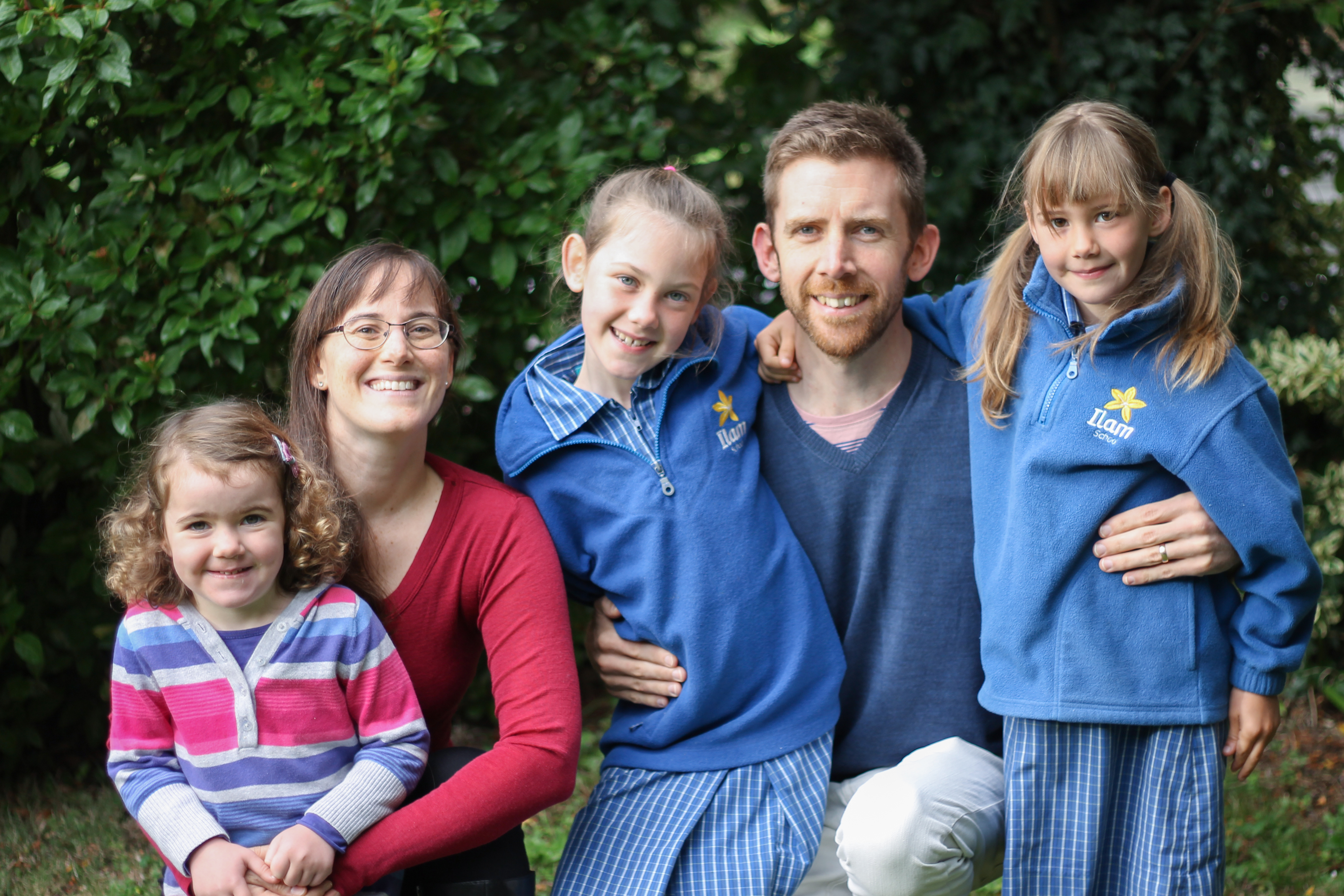