Matthias Loong came on staff in 2014 to serve students at Canterbury’s CU. He is a born and bred Wellingtonian, but left the capital  to study at Canterbury University. There he met his wife, Pauline. Both of them were involved with CU, and found it a significant time for their faith.

“If you’d asked me when I was starting off as an engineer after university whether I’d be in TSCF work, I’d probably say no, that wasn’t the plan,” Matthias said.

“Even as graduates, we were very much connected to the TSCF scene—either leading groups or following up with students, staying in touch and partnering with staff workers,” Matthias said. “Mark (Santich) always kept in touch with me, and as Mark does, he just keeps planting those seeds and encouraging people to consider gospel ministry.”

Both Matthias and Pauline grew up going to church, but they also have close friends who aren’t Christians. They see the unique opportunities that campus life presents.

“University is a pivotal time,” Matthias said. “The opportunities for evangelism on campus are just massive. I have a huge passion for reaching Kiwi students for Christ; my heart breaks for people who don’t know Jesus.”

After two years of working with the CU, the couple moved to Sydney, where Matthias completed a theology degree at Sydney Missionary Bible College. They returned to NZ and TSCF at the beginning of 2019 with their young son, Josiah. Wellington is once again Matthias’ home town, and he leads the staff team there.

“I now have the privilege of being the person that Mark and Renee were to me and to Pauline,” he said. 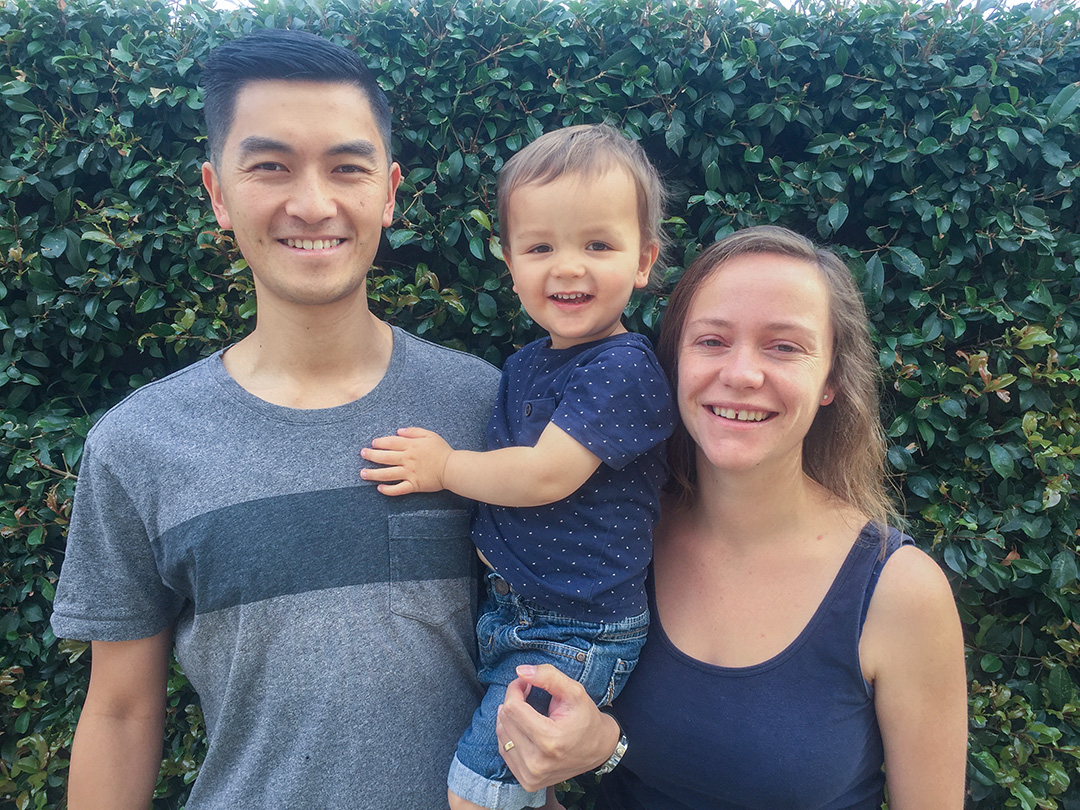